Medications Intended to Calm Can Be Cause for Alarm 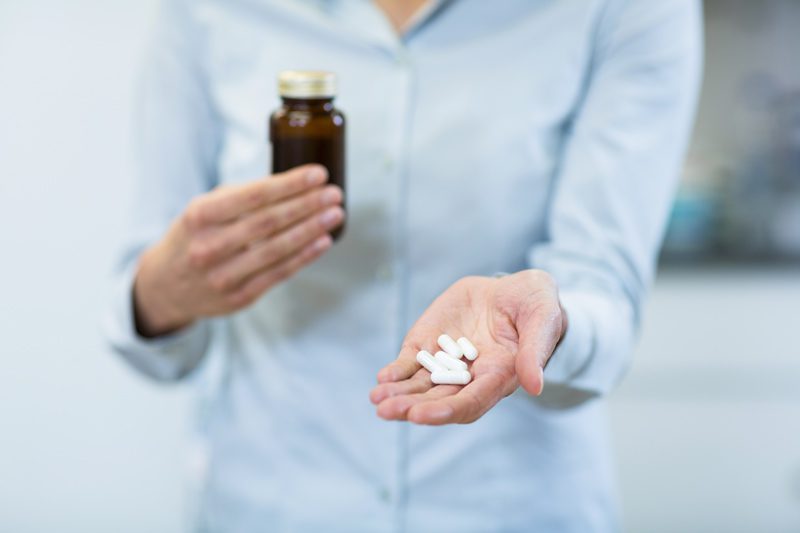 When you are struggling with an anxiety or panic disorder, it may seem as though you will never be able to calm down. Even when you know that you are not in any immediate danger, your body may feel as though it is in constant “fight or flight” mode. Your thoughts may race, barely allowing you to finish one thought before your worried mind rushes on to the next. This heightened state of alertness is, for many, simply exhausting—though the constant feelings of worry and dread may make it nearly impossible to get a good night’s sleep.

You Are Far From Alone

Just over 18 percent of the adult population in the United States struggles with an anxiety disorder each year. That’s 40 million adults in the U.S., making anxiety disorders the most common mental health disorders in the country.

For many people, relief comes in the form of medication. The drugs known as benzodiazepines (often referred to as “benzos”—no doubt because it is much easier to say) can be extremely effective in helping a person get relief from relentless feelings of anxiety.

Given the prevalence of anxiety disorders, it is probably not too surprising that two of the most commonly prescribed drugs—Valium and Xanax—are counted among the benzos.

By and large, these two drugs (and other benzos including Ativan, Klonopin, and Librium) have been a boon for those who need them. But if they are misused, they can lead to significant problems—including the development of a substance use disorder.

Let’s consider Valium and Xanax—how they work, why they might be misused, the consequences of misuse, and the way back to sobriety.

How Valium and Xanax Provide a Sense of Calm

Valium and Xanax (the drugs’ generic names are diazepam and alprazolam, respectively) work by reducing the amount of activity going on in your brain. Remember those rushing thoughts and all that busyness in the brain we talked about above? These drugs, and others like them, act as central nervous system depressants—that is, they depress the level of activity flowing through a person’s nervous system at any one time. (We should clarify that in this case, the word “depress” means to dampen or slow—not to cause the mental health disorder known as depression.)

Why People Misuse Valium and Xanax

If a person is getting relief from their crushing anxiety by taking either Valium or Xanax, why in the world would they ever misuse their medication? If they are feeling better, what motivation would there be to take the drugs more frequently, in larger amounts, or in combination with alcohol or other drugs?

You can think of it as a case of chasing too much of a good thing. A person might conclude that if taking the prescribed amount of a medication makes them feel good then taking more of that medication might make them feel even better. Benzos like Valium and Xanax can sometimes engender feelings of euphoria, and a person who has traded anxiety for euphoria might be understandably tempted to try to capture more of those good feelings.

Signs and Symptoms of Valium and Xanax Abuse

No doubt because they are both benzos, Valium and Xanax can each lead to many of the same symptoms when they are misused. Those symptoms include:

Valium has also been linked to:

For its part, Xanax has been linked to:

It perhaps goes without saying that none of those symptoms have much in common with euphoria.

On top of those physical symptoms, several behavioral symptoms also indicate a substance use disorder. Among them are so-called “doctor-shopping” (the practice of making appointments with multiple physicians in hopes of increasing your supply of the drug you are taking), forging prescriptions or finding an illicit source, or “borrowing” the drug from other users (that borrowing can often take the form of stealing).

Some behavioral symptoms are not directly related to maintaining your supply. A lack of interest in activities that used to bring pleasure, withdrawal from friends and family, issues at work, and more are likely indications of a substance use disorder.

Worries About Withdrawal from Valium and Xanax

Unfortunately, once a substance use disorder centered on Valium, Xanax, or one of the other benzos sets in, it is extremely difficult to give up the drugs. Not only that, but an abrupt stop to ingesting them can be downright hazardous.

That is because withdrawal symptoms can be quite severe. They may include a marked increase in anxiety (the return of the very problem the drug was intended to help with), issues falling and staying asleep, restlessness, irritability, and/or increased tension in the muscles. In severe cases, withdrawal can lead to hallucinations, tremors, and seizures.

To lessen the severity and danger of withdrawal symptoms, the best option is to seek treatment in a residential facility that can provide medically supervised detoxification and a robust rehabilitation program.

We Can Help at French Creek Recovery Center

When you are struggling with a substance use disorder, it can certainly seem as though you are entirely on your own and fighting a battle you have no idea how to win. All of us at French Creek Recovery Center want to assure you that help—real, effective, compassionate, personalized help—is, in fact, available. We will take the time to listen to you because we understand that everyone’s story is different and treatment for a substance use disorder is not about cookie-cutter solutions. We can help you reclaim your life.

For more information about French Creek Recovery Center, Meadville addiction rehab, contact us at (814) 636-6777. We look forward to hearing from you.