Support from a Sitcom: How Mom Gets Recovery Right 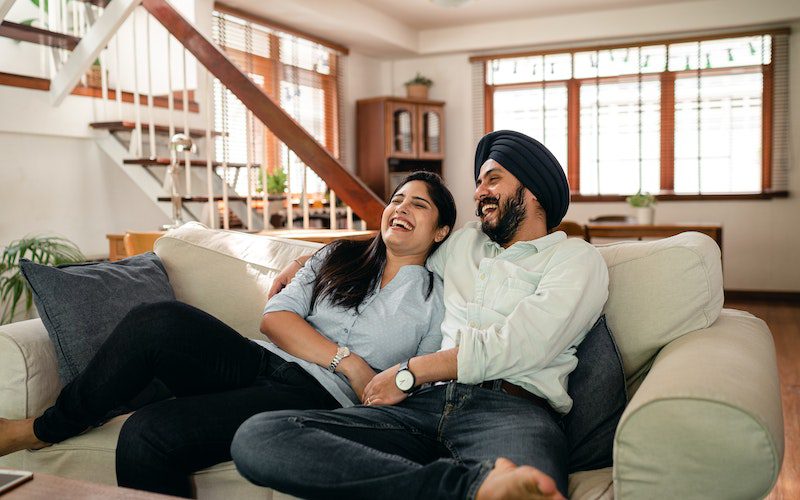 There was a time when Cheers—a show set primarily in a bar in Boston—was at the pinnacle of sitcom popularity. It still holds a pretty prominent place in our collective cultural memory. You can probably at least hum the theme song that touted the benefits of going somewhere where “everybody knows your name.” You might remember the cast shouting “Norm!” every time the character walked into the bar. You might remember Frasier Crane developing from a secondary character into the title character of his own long-running sitcom.

What you might not remember is that the owner of the bar, Sam Malone (played by Ted Danson), was an alcoholic in recovery. For the most part—with the exception of a relapse brought on by heartache over a two-episode arc—Sam made sobriety look easy. He may have spent the vast majority of his time behind a bar serving heavy drinkers but, by and large, that never seemed to present much of a challenge for Sam. (We should note, however, that Cheers certainly did suggest that Sam’s promiscuity was a substitute addiction.)

Of course, maintaining one’s sobriety is not easy—even if you don’t own and work in a bar.

In more recent years, another popular sitcom (though admittedly not as popular as Cheers) took a far more realistic look at the real and ongoing challenges of recovery. That show didn’t have a catchy theme song or a famous recurring bit or a highly successful spinoff.

Still, Mom is a solid comedy sitcom that also deals with substance use disorders with honesty and empathy. It is a show that can foster conversations and understanding about a topic that can be hard to talk about. And it is filled to bursting with good reminders for a person in recovery from a substance use disorder.

As the show’s second (of eight) season got underway, Emily St. James penned a thoughtful consideration of the sitcom for the online magazine Vox. In “Mom is not just another crummy CBS sitcom. It’s actually … good,” St. James wrote of the show:

Its protagonist, Christy (Anna Faris), is a recovering alcoholic and addict, and her job as a waitress leaves money for the whole family tight. This is complicated by the fact that she is now playing host to her mother, Bonnie (Allison Janney), also a recovering alcoholic and addict, whose relationship with Christy has been terrible over the years. Meanwhile, Christy wasn’t the best mother to her own children during her years of addiction, and she’s steadily trying to rebuild those relationships, with limited success.

Mom, then, is about healing but also about how the recursive nature of the sitcom — everything resets at the start of the next episode — is a lot like recovery. Christy might reach a personal breakthrough at the end of one episode, but by the start of another, she’s right back where she started. And that’s how it is to be in the constant process of trying to better oneself. You might make progress, but you’re always haunted by the person you were.

The Power of Making Amends, Maintaining a Routine, and Mutual Support

It may be true that the characters on Mom are, to one degree or another, haunted by their past lives, but the show is also committed to demonstrating how those in recovery can maintain their sobriety over time.
We frequently see one character or another “make amends” to someone they have hurt in the past while they were drinking or using drugs. The results of this effort vary widely, but the important part isn’t the reaction. Instead, the decision to make amends reminds the individual where they have been and how they can do better going forward.

The friend group at the center of the show—at its peak, it includes six women in recovery—understands the importance of routines to sobriety, too. They go to recovery meetings frequently and regularly and they get together at a bistro afterwards. They also know they can drop into the routines of a recovery meeting anywhere with any number of people when someone is staring down a challenge to their sobriety.

And these characters are truly focused on offering support to one another in good times and bad. They see each other through bad relationships, financial difficulties, and relapses. The show is steadfast in its reminders to viewers that a relapse is a setback, but not the final verdict on a person’s sobriety.

In the end, Mom is as committed to honesty about recovery as it is to getting laughs (which it gets plenty of due to some sharp writing and strong ensemble performances). It is a show that can support your sobriety by reminding you that you aren’t alone, that challenges can be overcome, and that setbacks are not the end of your journey. Heck, even the laughter you experience while watching can support your sobriety.

Your Recovery Story Can Start Here

At French Creek Recovery Center in Meadville, PA, we can help you get sober and stay sober over time. We are committed to compassionate, personalized, evidence-based care—and to providing the resources, strategies, and support you need to start your recovery journey with confidence.

Looking for a PA substance use disorder treatment center? For more information about French Creek Recovery Center, contact us at (814) 636-6777. We look forward to hearing from you.