If You’re Using Meth or Cocaine, We Want to Stimulate You to Get Help 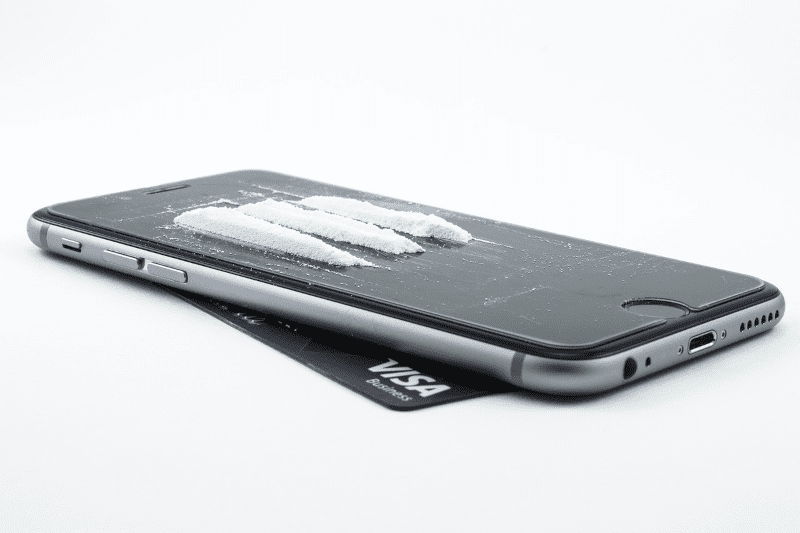 Have you ever tried to kick your connection to the stimulant caffeine?

Maybe you’re tired of relying on a morning jolt of coffee to get going. Or maybe your doctor has linked your tea-drinking to the kidney stones you’ve developed. Or maybe you’re trying to give up soda and all of the sugar that comes with it. Or maybe you’re just having trouble getting to sleep at night and so you are limiting your caffeine to see if that makes a difference.

Any and all of those are legitimate reasons to set aside the stimulant that is caffeine—and it might seem like an easy enough task. Just stop drinking caffeinated drinks.

Except that it isn’t always that easy. Giving up caffeine can trigger terrible headaches, among other side effects. These impacts tend to be fairly brief in duration, but they can be intense.

Now, let’s imagine that you’re trying to give up a much more powerful stimulant than caffeine. Maybe it’s meth. Maybe it’s cocaine. In either case, side effects involve significantly more than a persistent case of the jitters. Similarly, setting them aside comes with challenges far more serious than a few days of headaches.

The Reasons for Stimulant Misuse

Why would a person start—and keep—using stimulants like meth and cocaine?

Both drugs, as it would turn out, offer a rush of positive feelings when you first take them. That feeling of euphoria is hard to come by in daily life, so many people find themselves desperate to experience it again and again via repeated drug use.

It is, of course, a trap. As a person continues to use meth or cocaine, it takes more and more to achieve the same sense of well-being they felt in the beginning. Meanwhile, a lengthy list of negative impacts starts to play havoc with both the body and the mind.

But stopping comes with a heavy price, too. And so to avoid the onset of withdrawal, a person may feel as if they simply have to keep taking the stimulant—even though it is no longer providing any pleasure. In fact, at this point, meth or cocaine is almost certainly taking a serious toll on your life, affecting your health (both physical and mental), your relationships, your job or education, and your financial situation.

So at first, a person uses a stimulant to feel something good. By the end, however, that person uses the drug to avoid feeling bad.

Symptoms and Signs of a Serious Problem

So what are the indications that a person has a problem with meth or cocaine?

In the case of meth, users are subject to what are known as comedowns. These comedowns are similar to hangovers caused by drinking too much. Comedowns are often accompanied by muscle pain, fatigue or lethargy, headaches, and strong feelings of hopelessness or depression.

If a person keeps taking meth in the hopes of staving off a comedown, they may start “tweaking,” staying awake for up to 15 days straight. Meanwhile, they may start to feel as though there are many, many insects on (or even under) the skin. This feeling can cause a person to obsessively scratch and claw at their skin, which in turn can lead to serious infections.

When it comes to cocaine, the symptoms a user may experience are just as serious. They can include headaches, increased levels of anger, increased sensitivity to sensory input, paranoia, and/or damage to the heart, bowels, or lungs. Cocaine use can also lead to a stroke.

Given these dangers, it is only natural that a meth or cocaine user would be eager to stop taking the drug before they suffer irreparable damage of one kind or another.
If only it were that easy.

The Rigors of Withdrawal

What can a person who gives up meth or cocaine expect in terms of withdrawal symptoms?

Well, in both cases, strong cravings for the drug are likely part of the withdrawal equation. These cravings can seem nearly impossible to resist—and if a person fails to resist them, the whole cycle of trouble starts again.

Withdrawal from either drug is also associated with increases in feelings of anxiety, depression, and/or hopelessness. This despair can increase the risk of self-harming behaviors—or of using meth or cocaine again to try to stave off these dark emotions.

In the case of cocaine, many people in withdrawal report noticeable declines in their mental processing speed. Unfortunately, this problem may persist well beyond the usual withdrawal period.

Because making it through withdrawal is no easy task, a person who has been using meth or cocaine would almost certainly be best served by seeking treatment in a residential facility.

At French Creek Recovery Center, We Are Stimulated to Help

If you are trapped in a seemingly endless cycle of meth or cocaine use,  we want to offer you help. Our medically supervised detoxification program will help you get past the challenges posed by the withdrawal period. Then our rehabilitation program will introduce you to resources and strategies that will support your hard-won sobriety. Via group and individual therapy, you’ll have the opportunity to explore the issues—including any co-occurring mental health disorders—that may have contributed to your initial choice to start using drugs.

We won’t pretend that giving up meth or cocaine is easy. But it also isn’t impossible—especially when you have a personalized, compassionate, evidence-based treatment plan and the ongoing support of a team fully devoted to your well-being.

For more information about French Creek Recovery Center, Pennsylvania addiction treatment center, contact us at (814) 636-6777. We look forward to hearing from you.